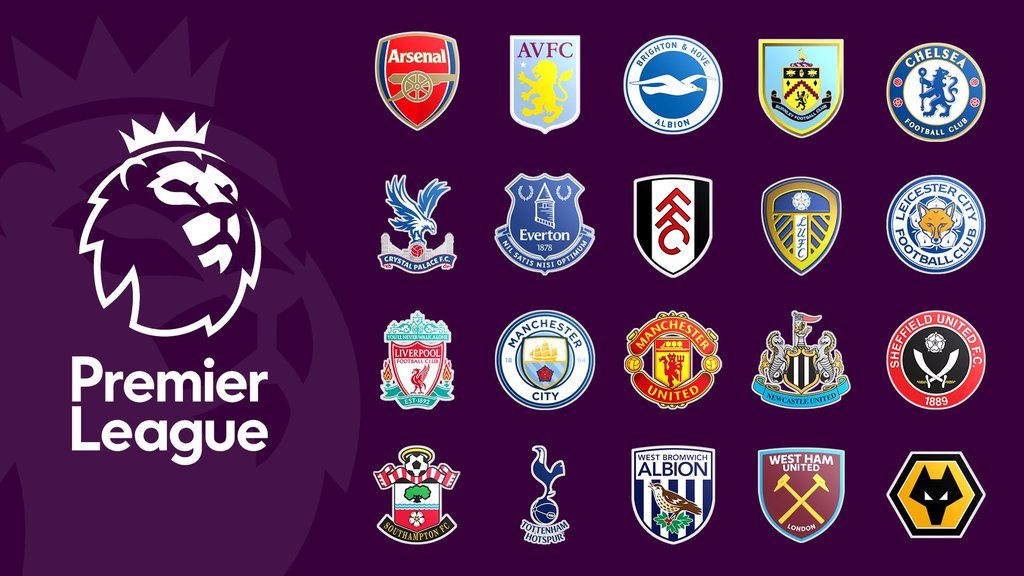 The Premier League cultivates the best talent on earth with some truly wonderful players among their ranks. But with such a profusion of raw talent, which players are cut from a different cloth, what players rise among the rest?

After all, who can say a centre forward is better than a defensive player, or if a goalkeeper’s ability is more important to a team than midfielders. The Premier League has certainly proved the perfect stage for showcasing the best players on the planet—but who makes our top ten list in 2021? England captain and Tottenham’s talisman, Harry Kane, makes it on to the list through sheer grit and hard work. The Spurs front man is proving he has the longevity required to drag Tottenham into a trophy-challenging position and his synergy with Son Heung-min is second to none. Who knows, this year the Three Lions star could bring it home.

Arsenal last bathed in Premier League gold in 2003-04—when the club lifted the fabled Premier League trophy under a resilient Arsene Wenger rule. With Aubameyang spearheading the Gunners attack, the trophy -less drought looks more likely to end. For the past three seasons, the North London captain has got the club out of scrapes and he is immensely valuable to the side.

To appreciate how integral the Gabonese sharpshooter is to the North London side watch how they cope when he has taken a knock or is relegated to the bench. Arsenal tends to wilt when their main man is disposed.

Club catalyst Jamie Vardy are what fan’s dreams are made of—from non-league to reaching the upper echelons of the sport, Vardy is a phenomenal specimen. Those who like to wager on fixed odds could have taken a 25,000/1 punt on Leicester in 2015-16—when they won the league with Vardy securely behind the wheel. Vardy is at the other end of 30 and still a deadly threat in front of goal.

A shot-stopper who perhaps fell away from the limelight once the shock of the Foxes’ title success subsided. The Danish goalkeeper has the number 1 jersey in his blood, with his father standing between the Manchester United’s sticks for eight years. Rarely does the Premier League winner have a bad game—with the ability to command the area and bark orders when needed.

Last year, Bruno Fernandes would have been lucky to occupy the bench at Manchester United but the midfielder this season has been the jewel in United’s crown. In 12 months, the midfield maestro has transformed the Red Devils’ attacking threat and made them arguable title challengers once more. The man’s efforts at Sporting Lisbon earned him two cup victories before heading over to Manchester, where the midfielder’s form has risen a level.

The Egyptian king has been an integral cog in the Liverpool machine since he joined from Roma in 2017. The deadly striker lead the Reds to the Champions League final, finally falling to defeat against Real Madrid. Salah bagged 32 goals in the 2017/18 Premier League season, 22 in the 2018/19 season, 19 in the 2019/20 season and already has 18 this campaign.

Many argue that Kane and Aguero are better finishes than Salah, but there is nobody quite like the Egyptian international when it comes to marshalling a blistering attack.

Arguably the best right-back in the world and only getting better. The Liverpudlian came bursting through the youth system and straight into the first team under the guidance of Jurgen Klopp. Alexander-Arnold is arguably the most reliable man in the full-back position alongside fellow team-mate Andrew Robertson.

Son is a cult hero in his native South Korea, the forward has an adoring following from a plethora of acolytes and for good reason. After an under-the-radar move to Tottenham from Bayer Leverkusen in 2015, the South Korean prodigy has struck up a partnership with Spurs captain Harry Kane resulting in 16 goals being netted in the first half of the 2020/21 season.

Virgil van Dijk is the epitome of consistent. The Dutchman helped the Reds win the Premier League after a 30-year dry spell and did he help them do it in style. The 6ft 4in centre-back finally supplied Liverpool with the defensive foundation they required after years of disaster at the back.

A fair few eyebrows were raised when van Dijk captured the world-record £75m price tag for a defender, but he put those quarrels to bed after exhibiting some tantalising defensive work on the field. He came second in the Ballon d’Or behind serial winner Lionel Messi and led the defensive duties to back-to-back Champions League finals.

Few players can influence a game as much as Kevin De Bruyne—the man can turn a game on its head. The Belgium took his Premier League display to a whole new level in the 2019/20, netting a career-best 13 goals in the campaign and providing an impressive 20 assists.

De Bruyne possesses a fantastic crossing ability and even though the City midfielder has had some setbacks in the Premier League, he maintains a high confidence level. After his dismissal at Chelsea, after just three appearances, he headed to Wolfsburg to hone his craft. The Belgium shone in the Bundesliga and was quickly recalled to the Premier League, but this time for Manchester City.

The man has continued to prove why he is the spine of the City outfit and provides a magnitude of creativity which has successfully guided the Citizens to two Premier League titles. For more inspiring articles from Wild Free Design, click here.