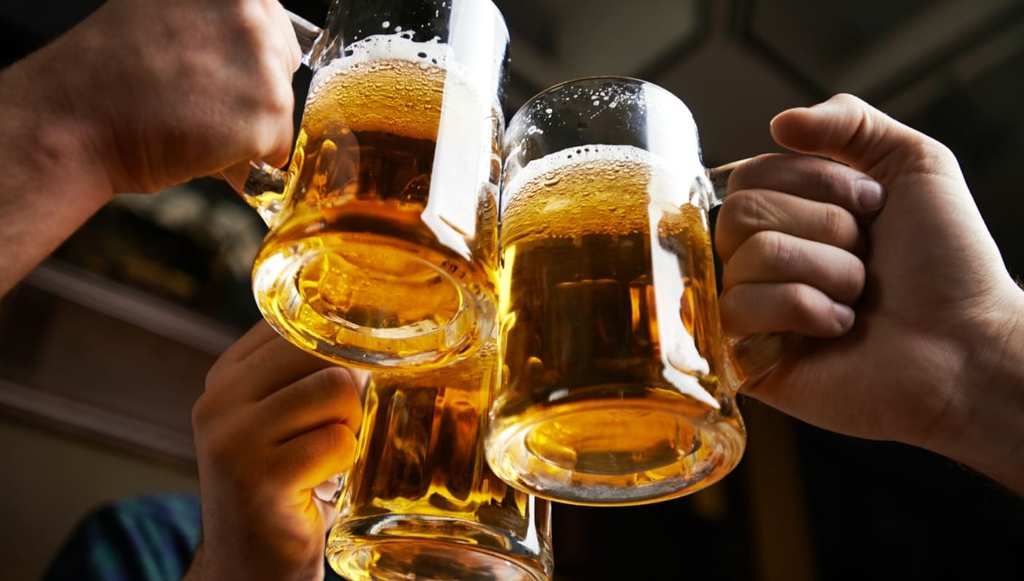 If you’re a gung-ho entrepreneur and want to find the perfect craft beer to express your personality and to wet your taste buds after a long day of running your business, you’ve definitely come to the right place. Simply continue reading to discover a list of the top craft beers that every entrepreneur should try. Melvin Brewing is a Montana-based brewery that offers a wide selection of delicious craft beers, to suit every taste. For example, you may want to sample its Indian pale ale which is named the Melvin IPA and is one of the breweries’ top craft beers. Or you may want to test out the brewery’s double IPA which is fittingly called the 2×4. Alternatively, if you’re keen to try out a hazy IPA you may prefer Back in da Haze which is another of Melvin Brewing’s top beers.

Palmia is a light beer that only contains 90 calories and 10 grams of carbs and has a refreshing lemon taste. Better yet it only contains all-natural flavors so you won’t have to worry about any nasty surprises such as additives being in your craft beer. One reason, why Palmia is a great match for budding entrepreneurs, is that to expand its market share, Palmia turned to the equity crowdfunding site WeFunding in order to offer investors a small portion of its share in exchange for capital. So if you try Palmia and fall in love with its refreshing citrus taste, there may be a chance that Palmia will offer a second follow-up raise in the future, which you may want to be a part of.

BrewDog is a large, multinational craft brewery that was founded in Scotland and now has a presence in Australia. Like Palmia, BrewDog received the capital which is needed to grow via a private equity crowdfunding site in the United Kingdom. That was open to international angel investors as well as British-based investors. So if you enjoy some of the alcoholic beverages which BrewDog has to offer such as craft beers and ciders, there is every chance that you may be able to take part in a future equity raise. So if you’re looking to invest in private companies that aren’t currently listed on a major stock exchange and see yourself as a bit of an entrepreneur, it’s well worth sampling one of BrewDog’s popular craft beers.

If you’re tempted some of the craft beers from BrewDog that are definitely well worth sampling include the Punk IPA which is a light, golden beer that features new world hops, that give it an explosion of flavor that needs to be tasted in order to be believed. The Punk IPA also boasts hints of caramel, pineapple, and grapefruit, which gives it a bitter yet sweet taste that you’ll instantly fall in love with. You may even notice that it features a hint of lychee.

So if you’re a budding entrepreneur who is excited about being able to take the world by storm, it’s definitely well worth testing out some of the excellent craft beers which have been outlined above.