Empowering Women Who Are Changing the World For the Better 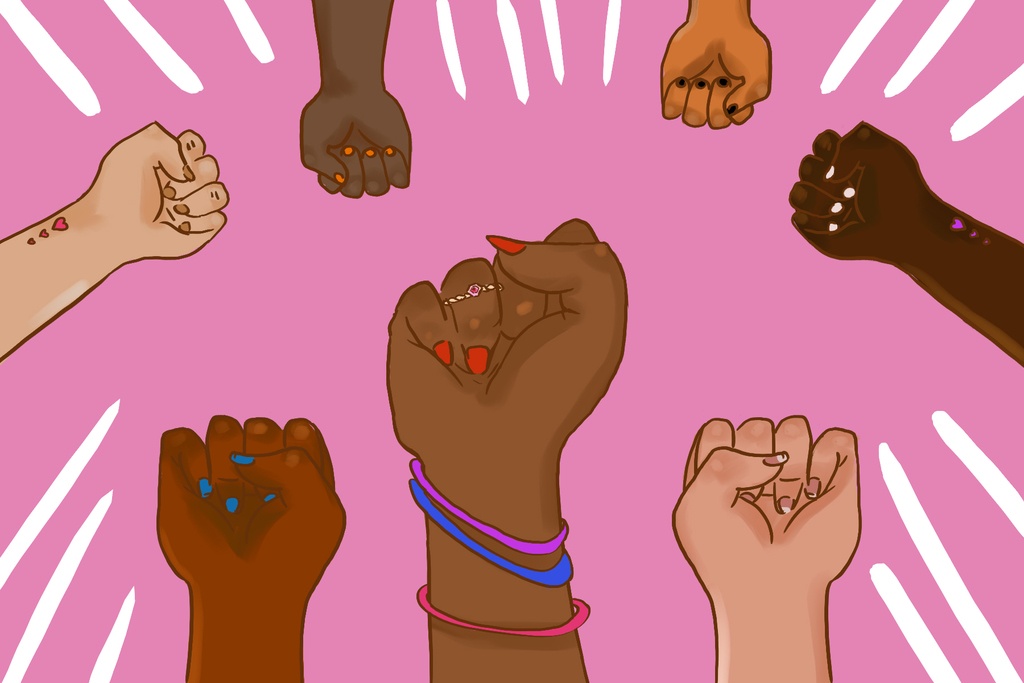 To learn about a few successful women who have made their mark on the world and are doing their part to ensure that the next generations will grow up in a world that is more equal for all, continue reading. As you’ll discover key information on some influential female figures from around the world. Two examples of which include Nancy Etz and Fiame Naomi Mataafa. Empowering Women Who Are Changing the World For the Better

Nancy Etz has provided a scholarship in her name for budding college students who are currently enrolled in an undergraduate program or graduate program. In order to be in with a chance to win a lucrative college scholarship, students must write a short, 500-word essay on either a special accomplishment or attribute which they believe sets them apart from their competition. One of the neat things about this particular scholarship is that it is open to students and prospective students studying any discipline. So even creative arts majors such as performers can apply for the coveted Nancy Etz Scholarship. High school seniors can also apply for this particular scholarship if they have already been offered admission into a college.

If you don’t know who Etz is, she is a successful female entrepreneur who is an entertainment agent with the Creative Artists Agency and is passionate about helping up-and-coming entertainers such as actors succeed in the arts.

Samoa is set to announce its first female head of state;

Samoa, a small pacific country is set to announce its first female head of state, Fiame Naomi Mataafa. However, her historic win did not come easy, and when current head of state, Samoa’s Prime Minister Tuilaepa Lupesoliali Neioti Aiono Sailele Malielegaoi received fewer votes than Mataafa, he tried to force a second election. However, this move was deemed by the Supreme Court as being illegal and as a result, Fiame Naomi Mataafa is set to become the very first female leader of Samoa which is known for being a politically conservative patriarchal society. Jacinda Adern, the current Prime Minister of New Zealand which is also located in the South Pacific was quoted as saying that Mataafa’s win was significant for women in the Pacific.

While you may know Dr. Jill Biden as she’s the current first lady of the United States, she is an empowering woman as she has made the groundbreaking decision to continue working professionally while her husband Joe serves as the President. Jill is in the education field and has been a professor of English at Northern Virginia Community College since 2009. A role that she is passionate about and will not leave in the near future! You may also be interested to learn that Jill has one bachelor’s degree, two master’s degrees, and a doctoral degree and is one of the most highly educated first ladies in history.

So if you’re interested in learning about the projects of inspiring women who are forever changing the world with their passion, drive, and intelligence, hopefully, you were inspired by the 3 incredible women listed above!